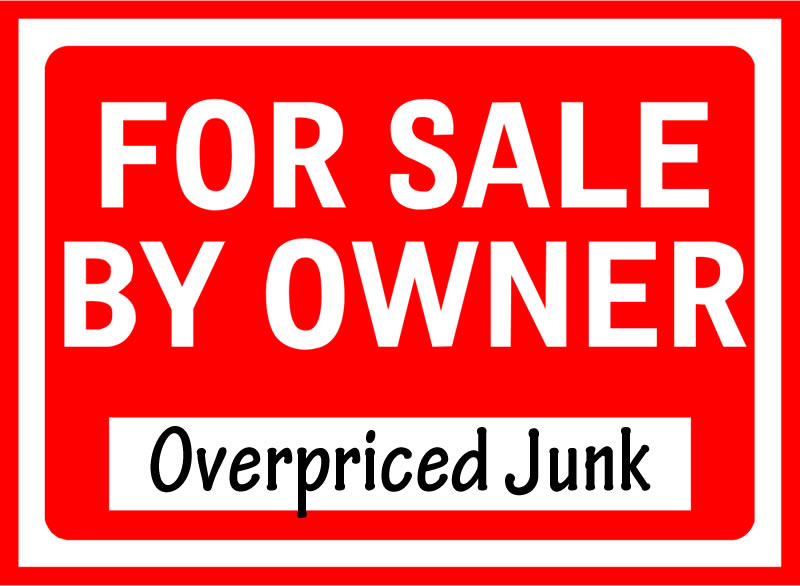 One thing that I’ve noticed that’s different about living up here in the boondocks compared to when I lived in The City is that Craigslist isn’t nearly as good a place to find bargains. It’s quite the opposite, in fact. Most Craigslist sellers up here want more for used stuff than it costs new, and they don’t care if their ad is ignored for months on end. They’ll just keep reposting it until they find someone stupid enough or merciful enough to pay their price.

About a week ago I decided to set up another aquarium for a hobby project I’ve been thinking about for a while, the first step of which said project is to acquire a fish tank. Now mind you, I’ve been in the aquatic fish, reptile, and amphibian hobbies off and on since I was a kid, and on only two occasions in my life have I ever purchased new fish tanks. They’re notoriously hard to get rid of, so I almost always was able to get them on the cheap back when I lived in The City.

For the project I have in mind, I need a small tank. A 10-gallon would be more than big enough. Just in case you have no idea how much a 10-gallon fish tank should cost, you can get one new for about $15.00 at Petsmart or Wally World. Or you can get a used one in Sparrow Fart for about $45.00 — most likely with nearly-opaque glass, algae stains, and a few dead fish still stuck to the bottom, all sad reminders of whatever cataclysm simultaneously extinguished both that particular piscine community’s denizens, and with them, their keeper’s interest in remaining in the hobby.

Then there are the sellers who omit little details about the fish tank they’re selling. I’m talking about petty particulars such as the tank’s capacity, whether or not it holds water, or the fact that they’ve painted over three of the four glass panels with U.S.Navy-issue MIL SPEC battleship gray paint. Just little things like that. Nothing really important.

The prices and deals get better the farther east or south you go. In Massachusetts, Connecticut, and Downstate New York, most people just want to get rid of the stuff they list on Craigslist. I could get a 10-gallon fish tank plus a pump, filter, cover, and maybe a few fish for $15.00 in The City or over the state line to the east. What those sellers really want it for someone to haul away stuff that they no longer need. And yes, there have been times when I’ve made long trips to take advantage of Craigslist deals in places where the sellers had more pragmatic and reasonable goals in mind when they places their listings, and therefore priced them accordingly.

Another group of sellers who baffle me are the ones who leave their ads up forever even after the products have, by some miracle, been sold; and then complain (politely, of course — we’re all polite to each other here in Sparrow Fart) when people call, text, or email them inquiring about the listings. I don’t get it. Delete the listing, and no one else will bother you. It’s really not that tough a concept to grasp.

I think the pricing part comes down to space. Not space as in the moon, but space as in acreage. People in The City just want their unneeded stuff gone because they already live like sardines in a tin, and space is a sparse and therefore valuable commodity. Up here, people have acres and acres of land to store unneeded stuff until someone who doesn’t know any better finally buys it. I think that’s what it is. They’re in no hurry to sell the stuff because they have space.

Whatever the reason, however, I’ve resigned myself to the fact that I’ll be buying a new fish tank. That’s not such a terrible thing, mind you, other than for the fact that it means a 50-mile trip to the nearest place where I can get one. Or maybe I’ll just order one on Amazon and have Phil the UPS guy deliver it to me. I do have Amazon Prime, after all, so I don’t have to worry about the shipping. I’m just baffled at why people around here, who seem solidly sane in all other regards, nonetheless list stuff on Craigslist at prices that no one in their right minds would pay.

It just makes no sense.